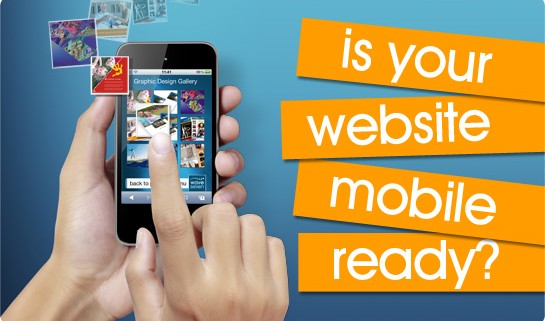 Google is updating its search algorithms to favour websites that work well on mobile devices.

Criteria includes text size, the amount of space between links and whether the content fits across a mobile screen.

A Google representative said mobile friendliness was “one of many” factors used by the search engine to rank results, but in a blog post the company said it would have “a significant impact” on search results.
“As people increasingly search on their mobile devices, we want to make sure they can find content that’s not only relevant and timely, but also easy to read and interact with on smaller mobile screens,” the representative said.

“This move by Google should send a message to companies whose websites are poorly configured for smartphone users that optimising for mobile is no longer a matter of choice,” he said.

“This is particularly relevant for online retailers.”

The BBC said that while its bbc.co.uk domain failed the test, mobile users would soon be automatically redirected to a mobile version of the site, m.bbc.co.uk, which did pass the test, and was responsive, meaning it should adapt to fit the device on which it is being accessed.

The EU and Wikipedia have also been contacted by the BBC for comment.

The European Union’s home page appears to be the only part of its site to currently fail the test.

Google clashed with the EU last week when European Union competition commissioner Margrethe Vestager announced a complaint had been filed against Google over alleged anti-competitive behaviour.

Google has denied the allegations, which include promoting links to its own shopping services above those of rivals.